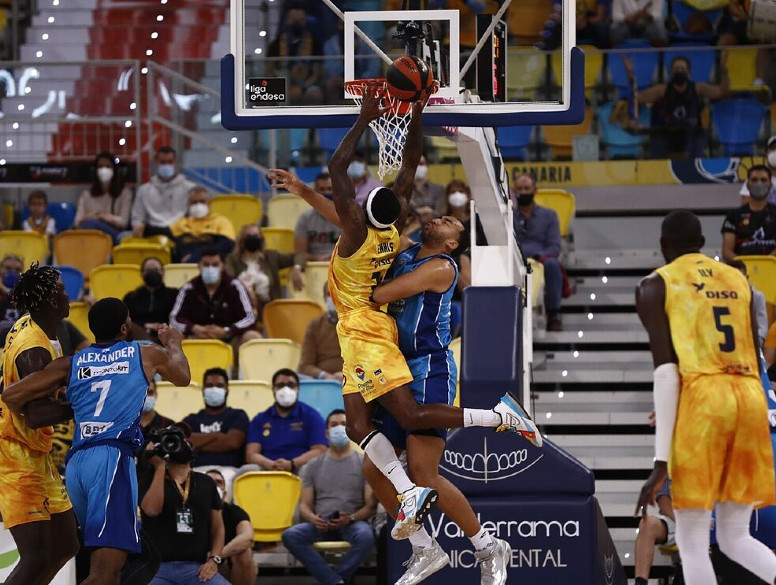 Gran Canaria Basketball Club, founded in 1963 in Claret School, has distinguished on the latest years as one of the best teams in the National ACB League, the Spain's highest competition. The Granca, as it is proudly known by its supporters, is a tough competitor in the Copa del Rey (King's Cup) and in the playoffs to win the title in the Liga Endesa. Besides, Herbalife Gran Canaria has been finalist on the FIBA EuroCup and has recently won the Spanish Supercopa, placing the city and the island on the basketball map of high competition winners. All matches in the city are held at the modern Gran Canaria Arena.