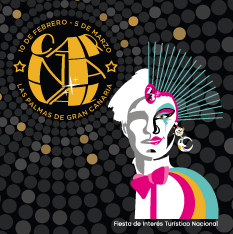 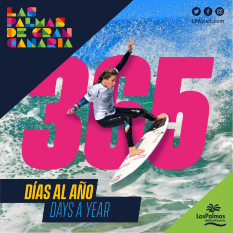 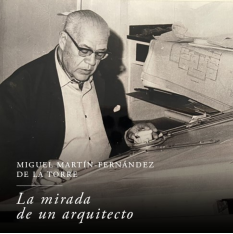 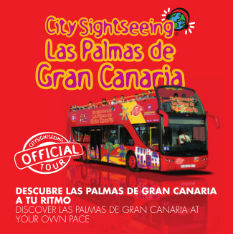 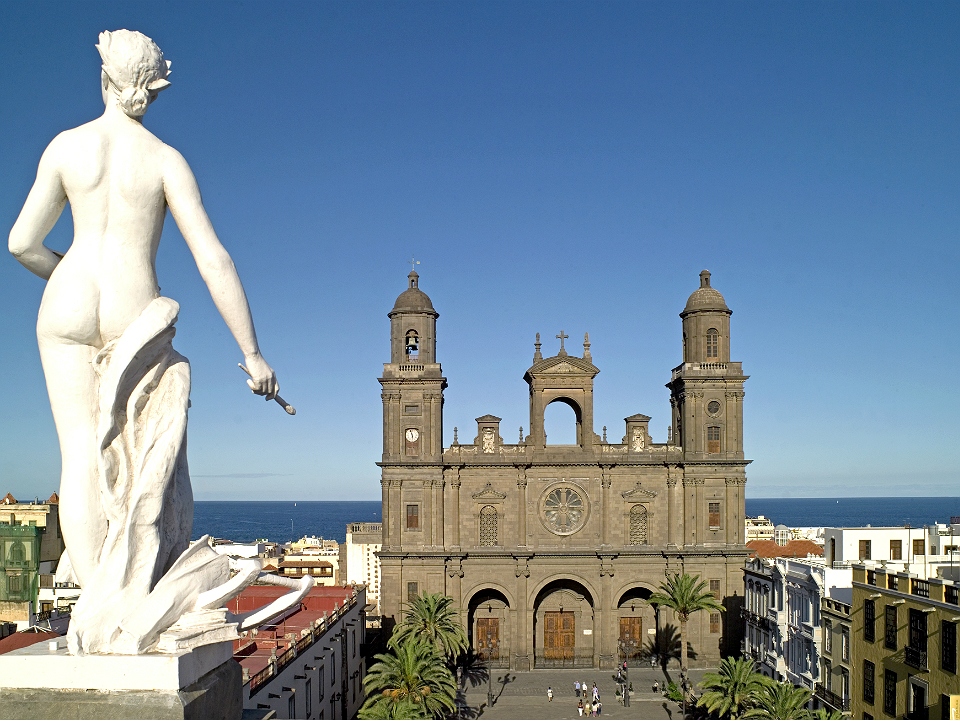 The Cathedral dominates Plaza de Santa Ana. Its construction began five centuries ago. In it, various architectonic styles converge, from late gothic to neoclassic and baroque.
The tower can be visited in full and the views of the city from its top are amazing. Also available are visits to its Sacred Art Museum. Its interior homes many works of art, including the Christ by Luján Pérez, presiding over the Capitulary Hall, and the wooden carving of Our Lady of Los Dolores.

Sun dance
On the morning hours of every 24th of June, summer solstice and anniversary of the City's foundation, the Sun projects its light through the cathedral's shrine and its shadow over the Town Hall façade, an amazing event to be witnessed on site.