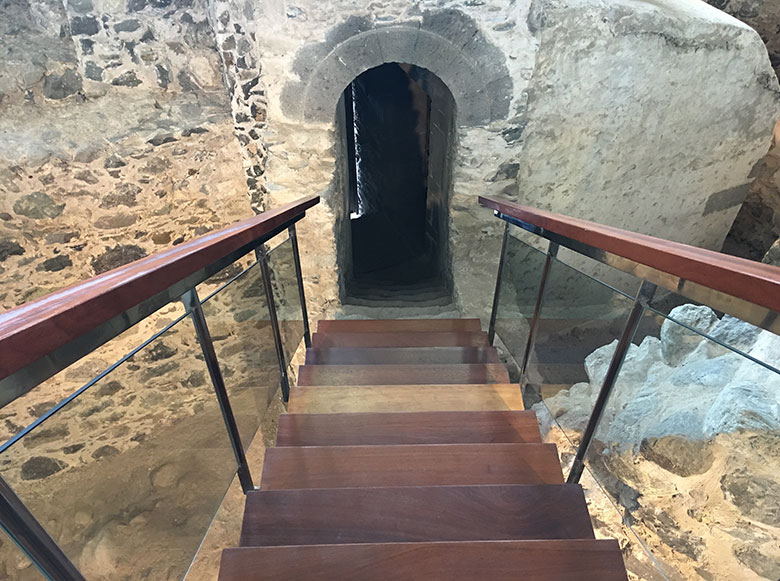 The Castle of Mata, declared an Artistic-Historical Monument in 1949, is one of the few remains of the defensive system of Las Palmas de Gran Canaria from the sixteenth century. It is located next to the building of the Cabildo Insular de Gran Canaria, in the borough of Triana. It was part of the old defensive walls of the city and played an essential role during the pirate raids of Van der Does and Drake.

Its name could come after the casemate shape it shows, a word with means fortified, armored or with walls. It has been recently restored and will become a cultural space of the city.

Guided visits will be made after prior appointment by telephone on +34608202147 or via email at This email address is being protected from spambots. You need JavaScript enabled to view it..

Entrance to the premises will be on Domingo Guerra del Río, 147 street.