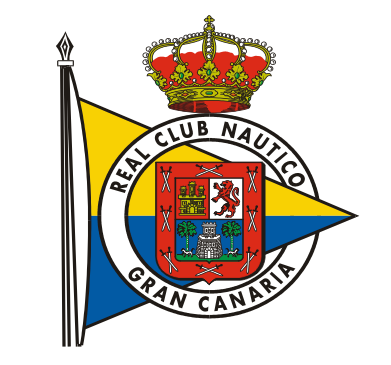 The Real Club Náutico de Gran Canaria (Royal Sailing Club of Gran Canaria) is a private club founded in 1.908 by a group of patrons, presided by Gustavo J. Navarro Nieto. It was funded with the objective of promoting the practise of sea-related sports, and to celebrate parties and social events. They also focused on promoting and developing tourism in Gran Canaria.

Along the 106 years of history of this club, the Presidents of Honour have been the Kings of Spain H.M. Alfonso XIII and Juan Carlos I. Today, this honour is held by H.M. Felipe VI.

Although the original site of the Club Náutico was in the dock of Santa Catalina, in the 60's, due to the refurbishing of the Port of Las Palmas, it was relocated to its current position, next to the south side of the Navy Base, occupying a surface of 45000m2 and a dock for 135 berths. It also has a dry-dock for 150 boats. Fully equipped for maritime services, it offers a Travelift to get boats aground with a load capacity for boats of up to 60 Tons.

The RCNGC is the World's most prized sailing entity, boasting the largest list of winners on many different categories, having its members won seven Olympic Gold Medals for the Spain's National Team. Besides, sailors of the club have won 42 World Championships, 2 ISAF Gold Medals, 30 European Championships, and 390 Spain Championships.

made with love from Fuerteventura