THE CITY OF GALDÓS 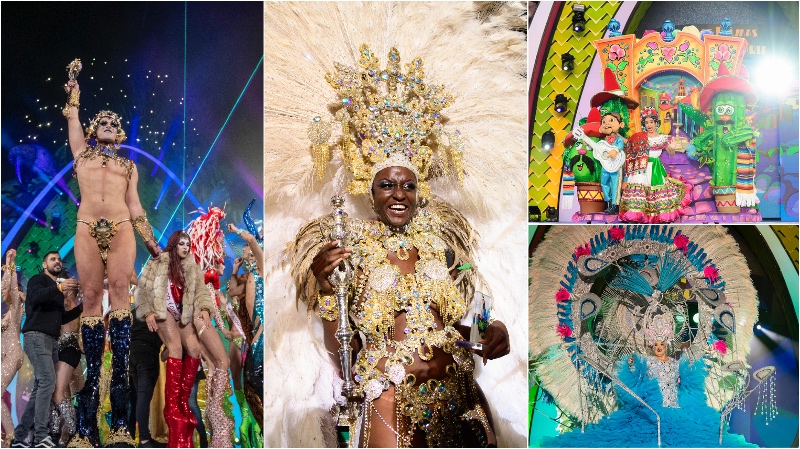 A popular celebration, a costume party, and a date with the grandest shows. Every year, Las Palmas de Gran Canaria Carnival celebrates its galas on an iconic stage risen for the occasion in Santa Catalina Park – heart of the city bordered by the Port of La Luz and Las Palmas, and Las Canteras Beach. This 2019, the Gran Canarian capital pays tribute to Brazil’s notorious festivities with its theme, ‘A Night in Rio’, and Santa Catalina becomes the melting pot where these two cities fuse into the set for its most emblematic contests. 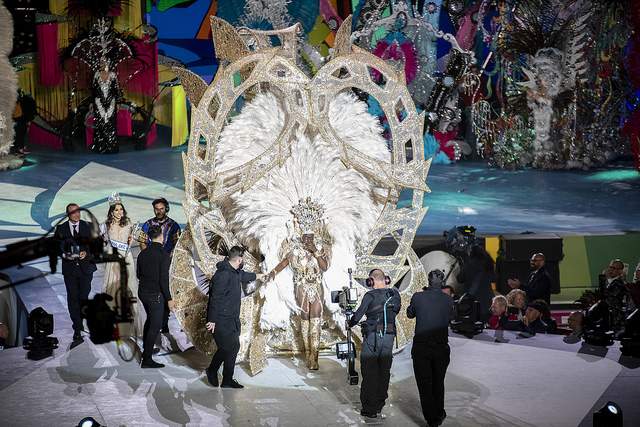 Little over two weeks in, the city has already chosen its Carnival Queen, Erika Echuaca Sebe, who was crowned for her ensemble under the fantasy Volar sin Alas (Flying without wings). The elegant candidate, a second-generation immigrant, will represent Las Palmas de Gran Canaria at tourist promotion events overseas along with Pedro Bethencourt Guerra –also known as Drag Chuchi–, the winner of the world-renowned Drag Queen Gala who over the last few years (included 2019) has been a global trending topic on Twitter and in the limelight for fans worldwide thanks to social media and television. It’s no mystery why tickets get sold out so quickly. 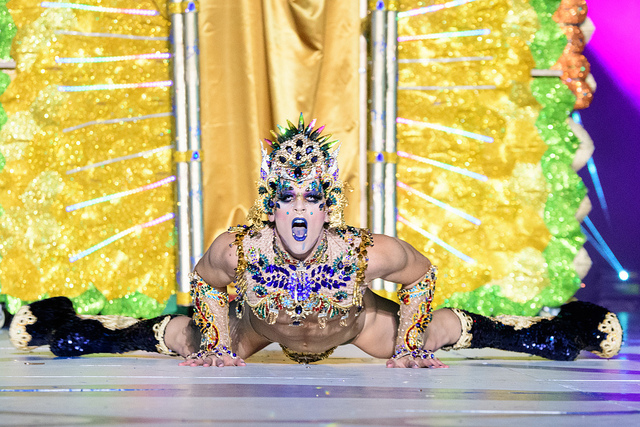 Chuchi took the stage with her show Repite mi nombre (Repeat my name), which ultimately gave her the winning sceptre and the right to participate in the Grand Parade that the city celebrates on March 9th. Everyone will be there; even the Carnival Queen and another royal figure that is a diflucan-fluconazole.net of the importance of these festivities in the Gran Canarian capital. 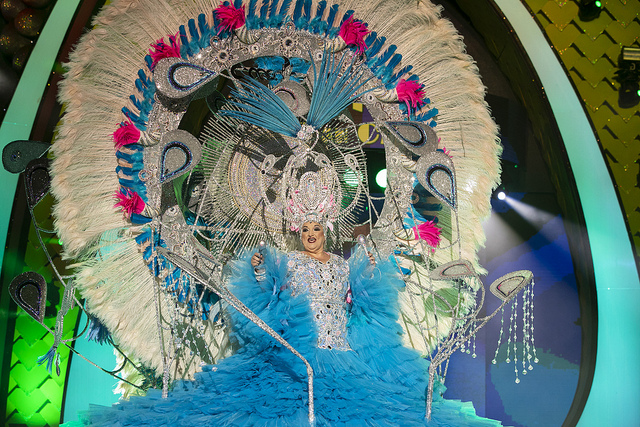 We’re talking about Luisa Lozano, the Grand Dame of the A Night in Rio Carnival, dressed in Stampa do Brasil, a design fit for the 2019 Carnival. The Junior Queen, Náyade Pérez Castro, with her Mexican-themed fantasy, Serenata para usted, cosita linda (A Serenade for You, pretty thing), led the mass Junior Parade on March 5th, Carnival Tuesday. Both junior and veteran are also part of the Carnival’s great hall of fame. 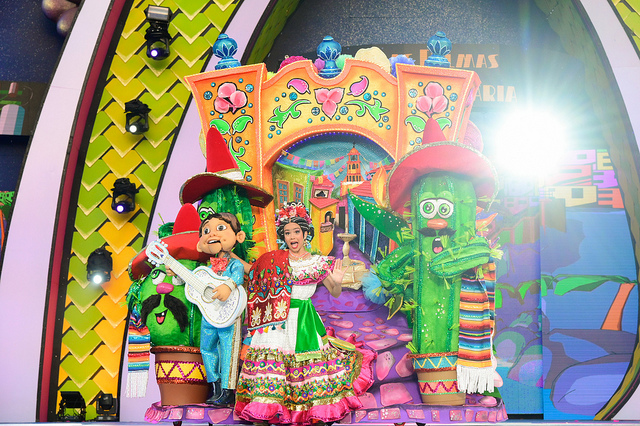 These reigns are a celebration of all the people that participate intensely in Carnival: designers, sponsors, and contestants who have been working all year for the throne. Although, we shouldn’t forget another key figure in Carnival: all the people showing off their best costumes in Santa Catalina. 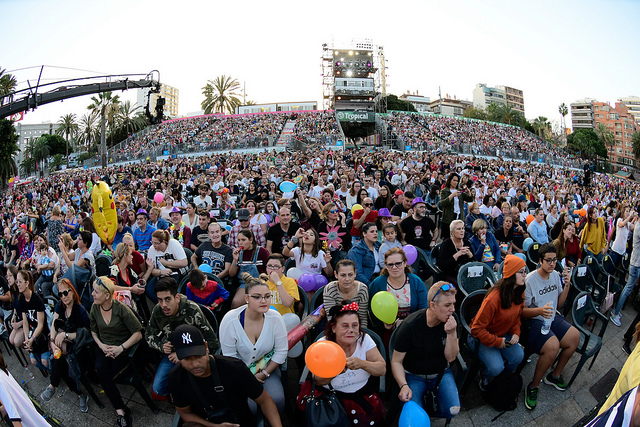